If Tïesto had cursed with his real name - "Tijs Michiel Verwest" - he might have struggled to achieve the degree of success that he enjoys nowadays (also, there would need to have been 20 people to hold that name sign up behind him :-)

Choosing a DJ name is one of the most important early decisions you'll make when getting started as a DJ. Get it right, and you may have an associate instantly identifiable name that tells the planet the type of DJ you're and helps get you noticed . Get it wrong, and every one reasonably obstacles can block your path to success. Here are some of the rookie errors people make time and time again, and that it's simple to avoid:

Choosing a good name may take some time. Don't expect to return up with one thing long (although you might). It could take weeks or even months. But don't leave it to chance. Start work on that as before long as you begin DJing, and keep at it daily till one thing sticks. Later on, you'll be glad you did. 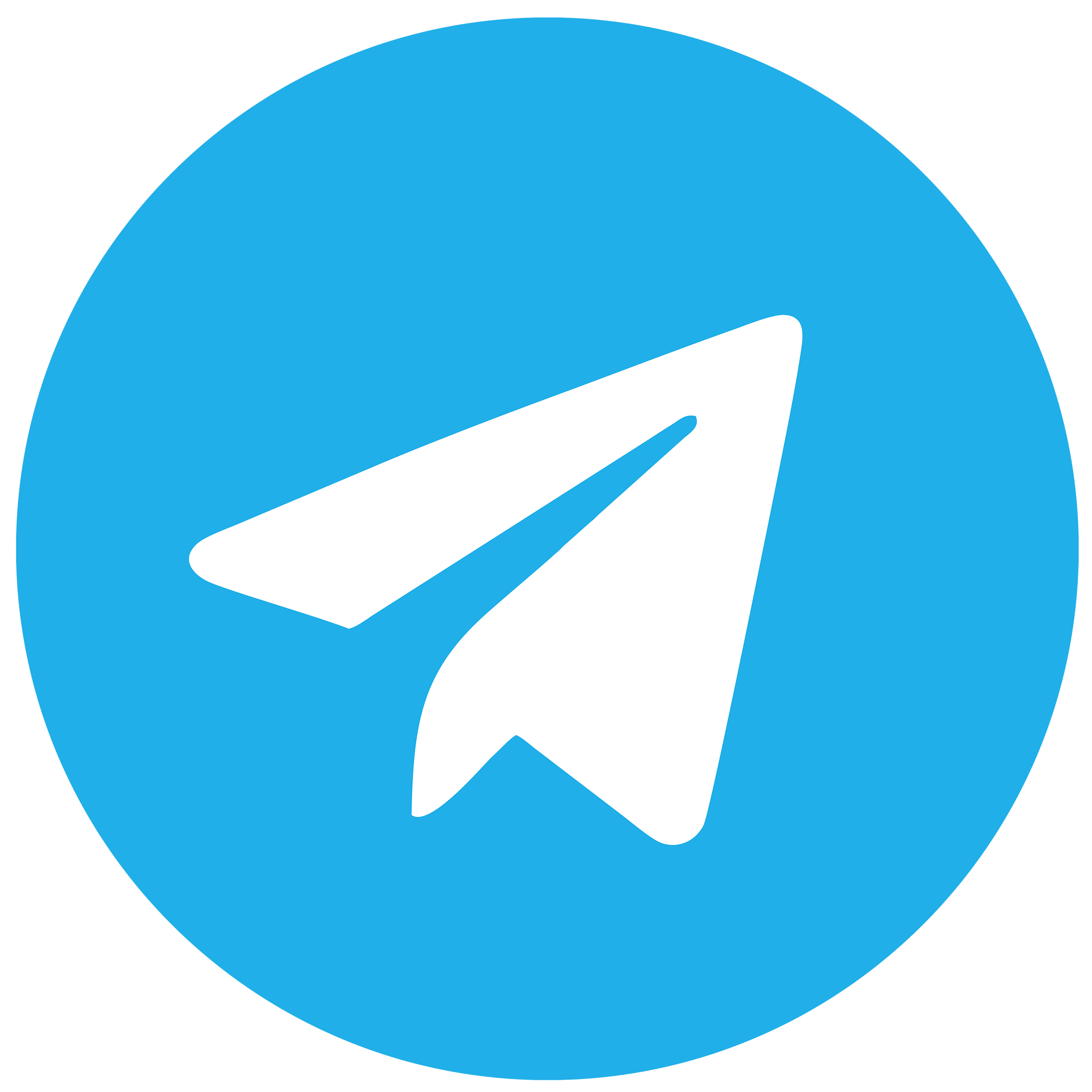 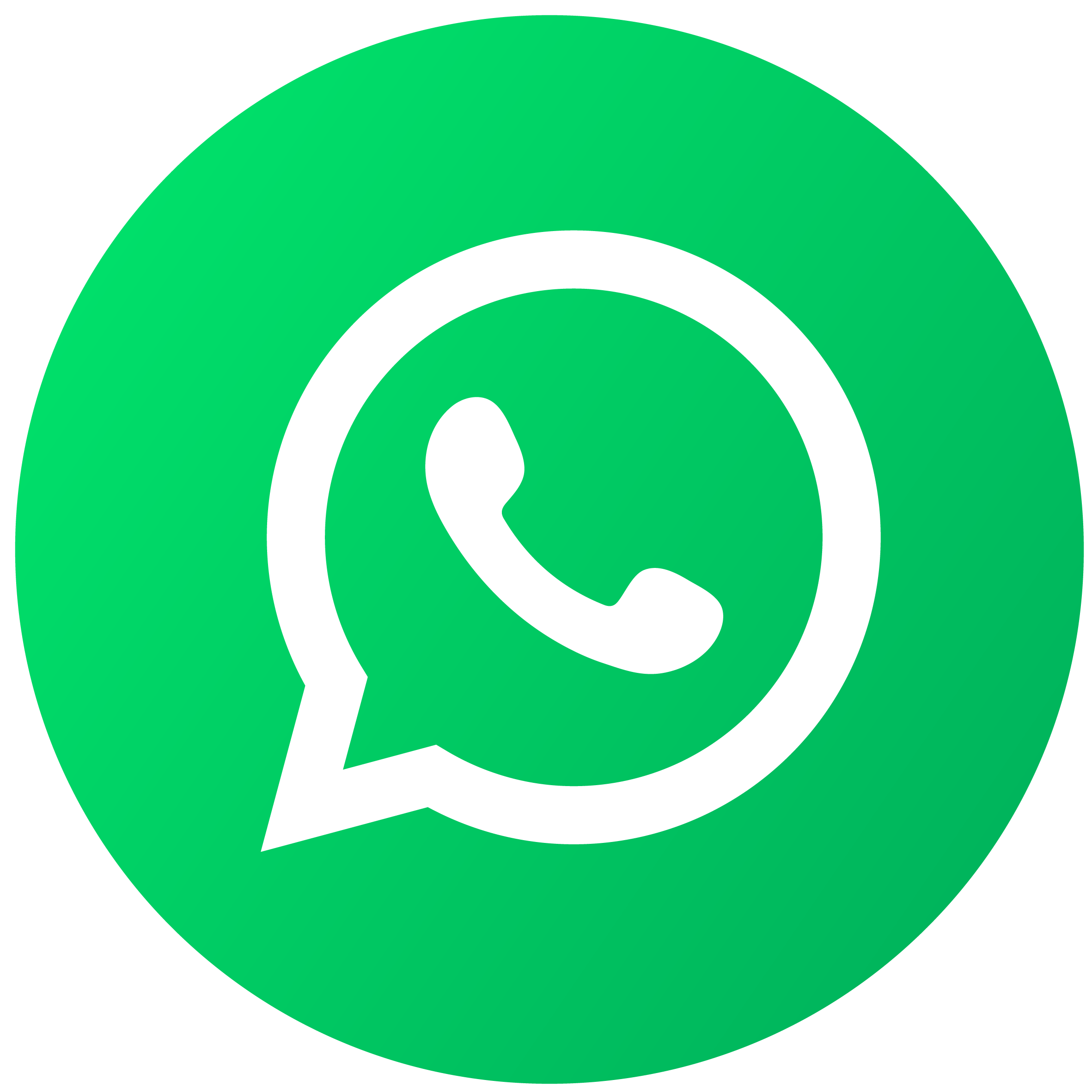